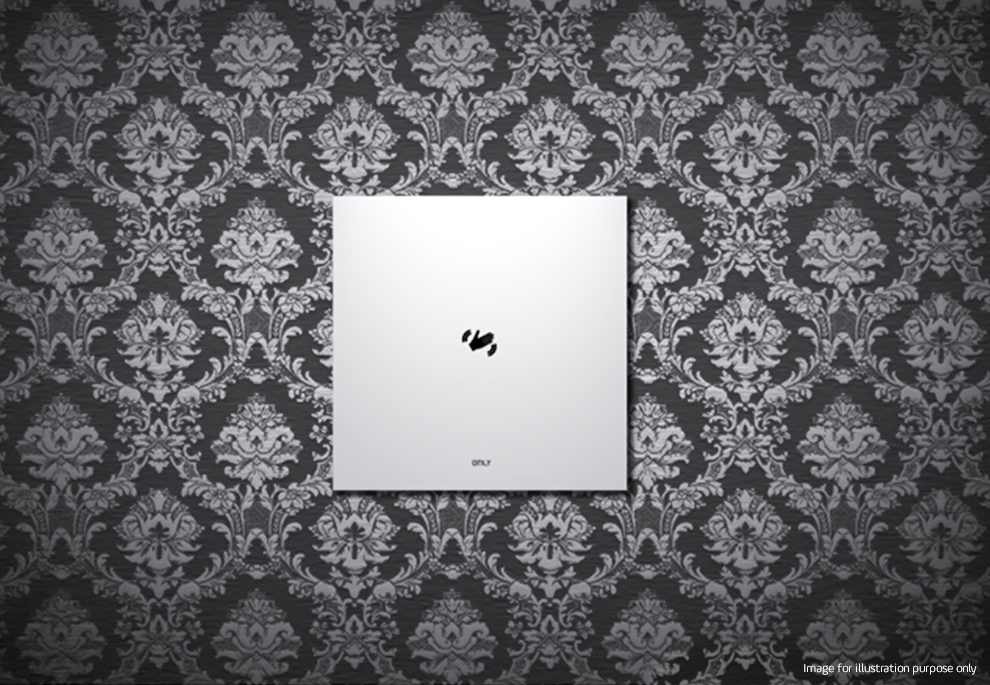 ONLY Smart Home to launch panels with motion sensor

ONLY has established itself as a pioneer in the development of tactile panels for home automation applications. The brand once again innovates by incorporating the ability to interpret hand movements close to its panels. Now it is possible to control the smart home system on the new ONLY Wave product line without touching any buttons.

It is extremely intuitive, convenient and sophisticated for homes and hotels. The solution reduces the risk of contamination when turning on lights, adjusting room temperature or closing the blinds. By eliminating the need to touch anything to adjust room settings, the environment becomes more ascetic. The concept is also especially useful for hotels, kitchens, workshops, and other places where contact increases risk of contamination or dirt.

The incorporation of the ability to interpret hand movements to control devices has been steadily growing with the launch of game consoles, SmartTVs and mobile phones with similar features.

The technology is applied in Portugal by the company’s engineering. Sensors integrated to the panels capture the gestures and send signals to the ONLY bus to control the automation system, air conditioning, distributed audio and security, always with total privacy and data protection.

The ONLY Wave solution is installed in the same way as the well-known ONLY touch panels. It is based on the ONLY single-wire bus architecture (that runs in the same ducts alongside the regular electric wires), which makes it extremely simple to install in both new constructions and rehabilitations.

ONLY Smart Home with its own distribution network in Portugal

Login to Only
Reset Password
Enter the username or e-mail you used in your profile. A password reset link will be sent to you by email.

Please note that this site uses cookies. Their purposes and other information are set out in the ENANCER Electrónica, Lda. Cookies Policy, which you should read before giving your consent.I acceptI do not accept