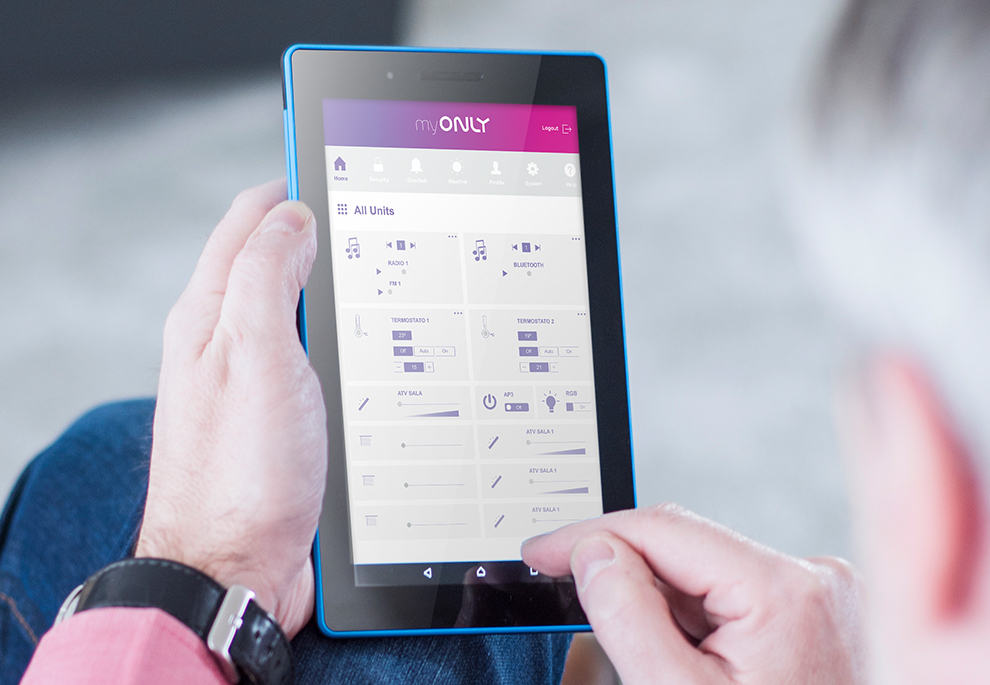 ONLY Smart Home’s big announcement this year is the launch of a new web server, the D-WEBSERVER, which replaces its traditional gateway. The new Web Server introduces new features to the brand’s home automation system, such as:

The ONLY system, which already stands out for the simplicity of installation, ease of use and guarantee of data security, now adds even more possibilities and new features. The new D-WEBSERVER places ONLY Smart Home in a separate category in the world of home automation. 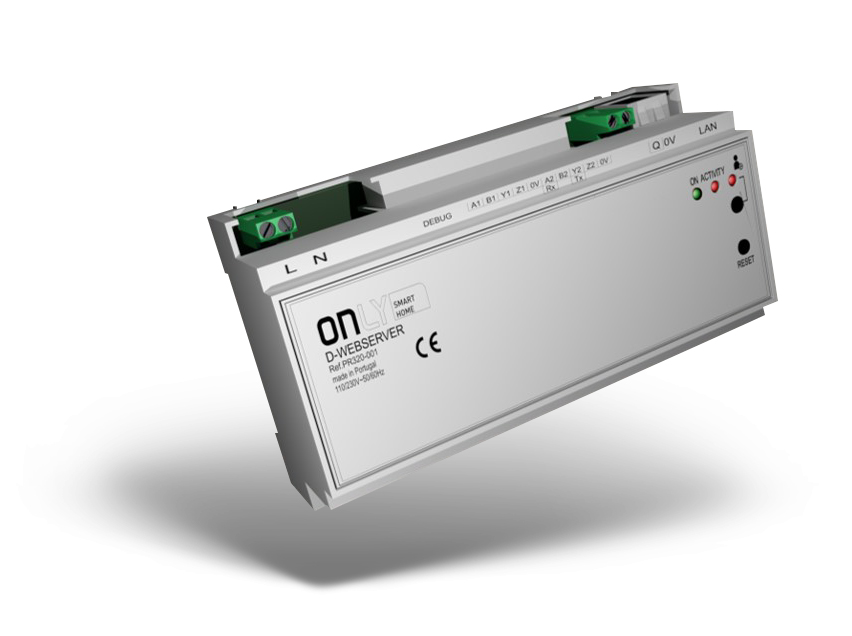 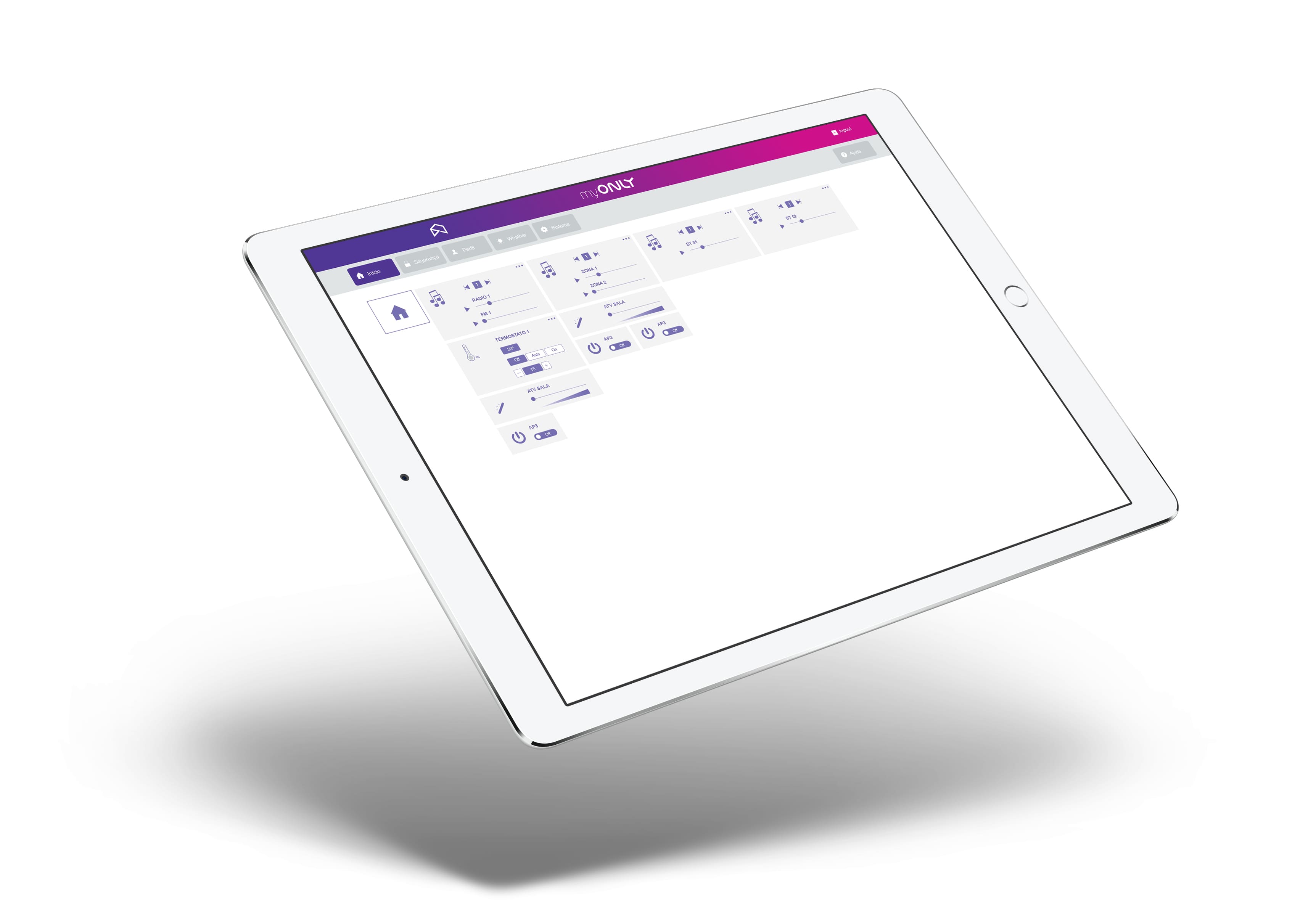 The ONLY Smart Home automation system

ONLY Smart Home is a simple and safe solution for automation, air conditioning, distributed audio and security of buildings and homes. It is an already established home automation system with tens of thousands of modules sold, equipping homes, hotels and public buildings in Europe, South America, Asia and Africa. The award-winning brand is a pioneer in the design and introduction of touch panels for home automation applications.

The solution was developed and is manufactured in Portugal by Enancer Electrónica, S.A., a company located in Braga and that has been in the market since 2008.

The ONLY Smart Home system consists of 4 subsystems that communicate and interact among themselves, and form integrated scenarios:

ONLY has also developed its own communication protocol that allows the interconnection of the home automation system elements through a single wire, the bus. This protocol makes ONLY unique in the home automation industry due to the simplicity of the installation, both in new buildings and in rehabilitations. The single wire bus runs inside the same pipe of the traditional electrical installation, alongside the phase, neutral and ground, allowing the use of existing structures and projects.

ONLY modules are produced in two different formats: DIN rail-mounted and wall-mounted, under the switch panels. The best alternative for each project depends on the characteristics of the building and delivers the architect or engineer great flexibility in the design, in addition to saving material and manpower.

The system attributes intelligence to the house or building, integrating controls of each of the four areas in the same system. The user can easily create scenarios that provide comfort and convenience, and control the house through the Internet via the mobile application.

The sophisticated touch panels also offer design harmony between different systems. They are offered in standard white, black or grey, with matte or high gloss finish. Additionally, there is the possibility of personalizing colour, icons and even the logo if the client or architect so wishes.

ONLY Smart Buildings at Light + Building 2018

Login to Only
Reset Password
Enter the username or e-mail you used in your profile. A password reset link will be sent to you by email.

Please note that this site uses cookies. Their purposes and other information are set out in the ENANCER Electrónica, Lda. Cookies Policy, which you should read before giving your consent.I acceptI do not accept